St. Augustine Community Love Programme (SACLP) is a Ugandan NGO founded by Hon. Anywarach Joshua Carter. Angela Ross, a Vermont attorney, became acquainted with Joshua through giving Operation Christmas Child shoebox gifts when he was a popular Ugandan disc jockey. Her family sponsored vaccination and education for his younger siblings. Then, with the help of her local church, she supported him through college and law school, after which he was elected to the Ugandan Parliament representing the Nebbi and Etrussi districts in northwest Uganda, and promotes sustainable farming and education.

SACLP continues to serve the Nebbi district’s poor, as well as those in Zombo district in remote northwest Uganda. Partnering with SACLP, Alec Johnson paid tuition for several students, and he had begun a scholarship program that has been one of TILT’s most substantial activities.

Religion that God our Father accepts as pure and faultless is this: to look after orphans and widows in their distress and to keep oneself from being polluted by the world.

SACLP also organizes local charitable works projects, such as re-thatching roofs for two widows whose roofs need to be replaced. 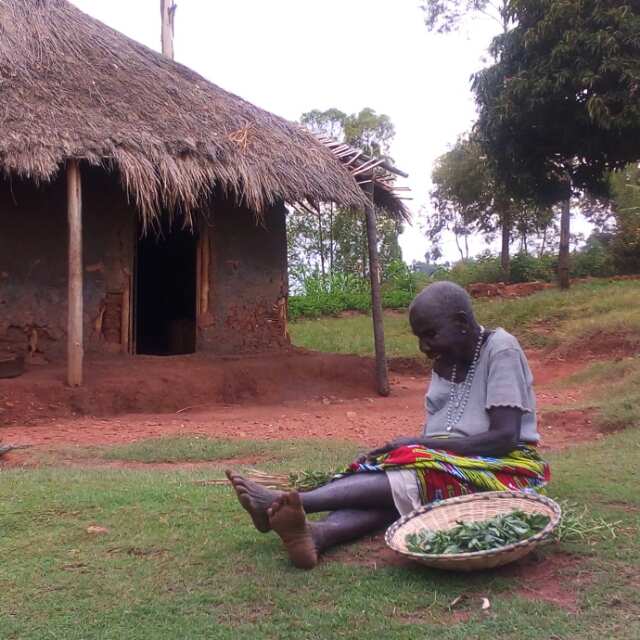 Anzilla Opera is a widow whose 4 children have passed away, and who is taking care of 8 grandchildren. 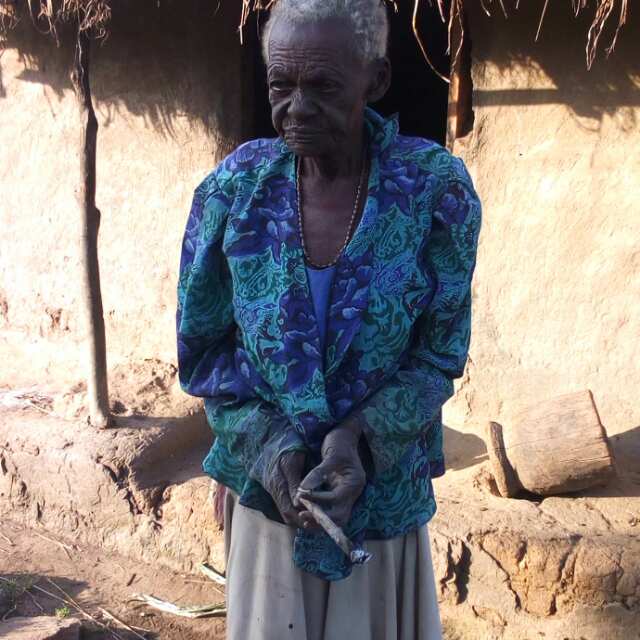 Liberita Nanu is a widow who is taking care of her only daughter.